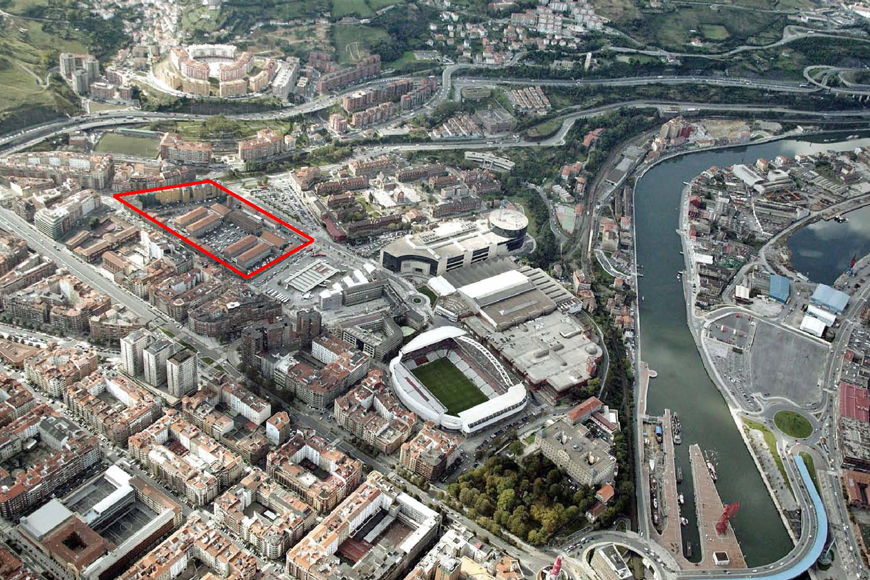 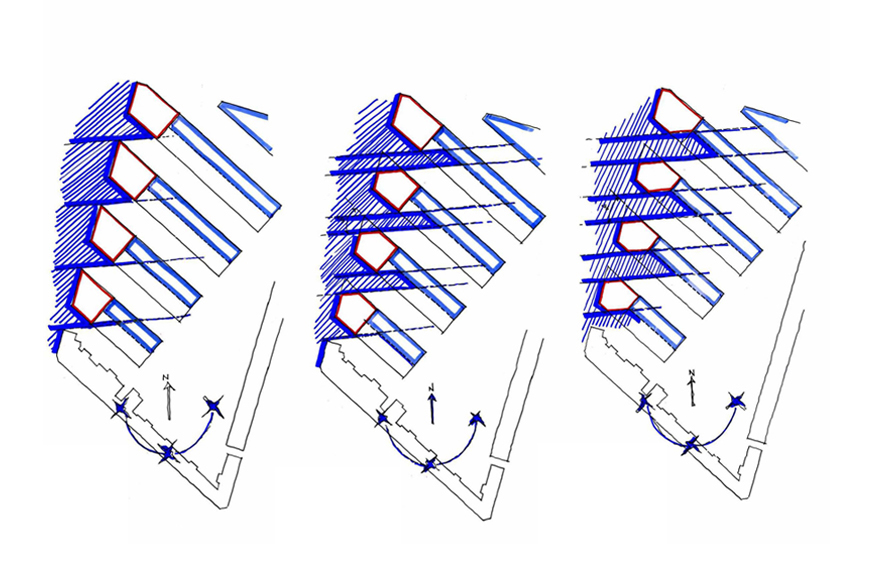 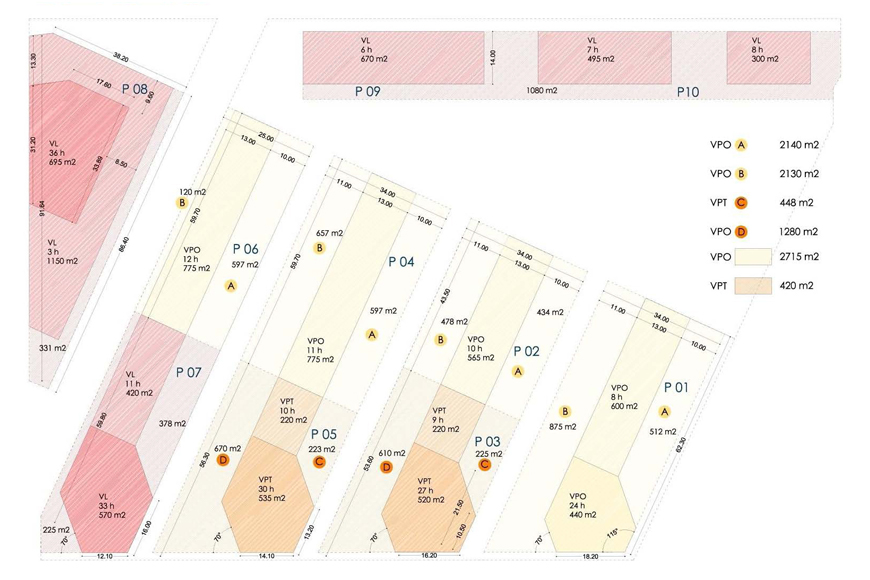 In 2007 Rogers Stirk Harbour + Partners won the “Competition of Ideas for the Development of Garellano” for the transformation of an old army quarters. The proposal included the creation of a park around five new towers which were designed to permit adequate sunlight exposure.

In view of José Aguilar’s experience working for Simon Smithson on Terminal 4, Aguilar y Varona Arquitectos was nominated by Rogers Stirk Harbour + Partners before BILBAO Ría 2000 as a possible drafting team for the Special Plan for Urban Reform. This SPUR was finally drafted by LKS Arquitectura e Ingeniería.

Subsequently, Rogers Stirk Harbour + Partners and Agvar Arquitectos agreed to apply in collaboration with the Property Developer Jaureguizar for the development of 653 subsidized dwellings.

Agvar performed a study of distribution of housing storeys so as to optimize constructional use of the buildings proposed in the Master Plan along with a series of environmental proposals such as the application of photovoltaic facades.

This website uses cookies so that we can give you the best possible user experience. Cookie information is stored in your browser and performs functions like recognising you when you return to our website and helping our team understand which website areas you find most interesting and useful.
Necessary Always Enabled